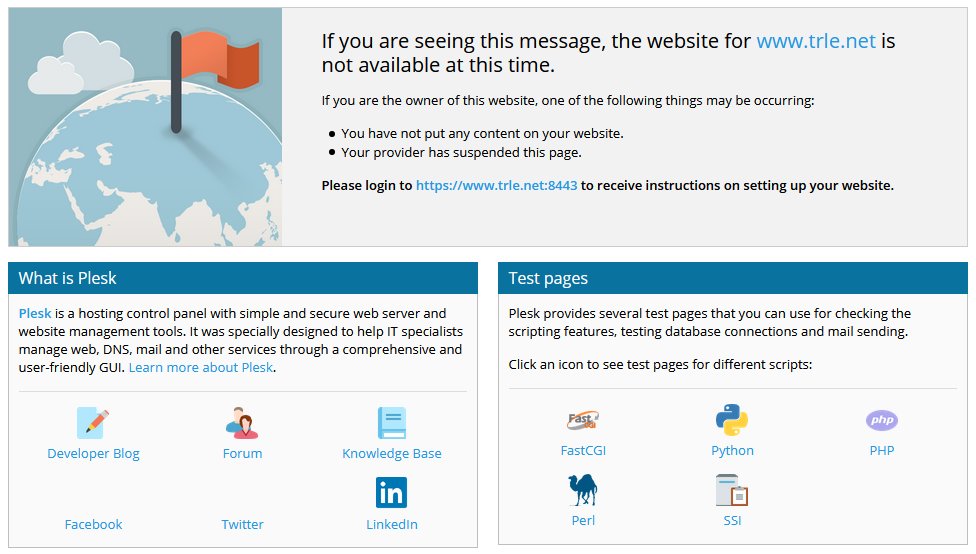 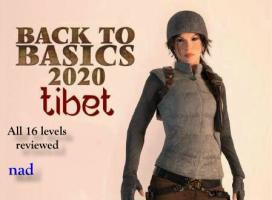 I had this some hours ago when I tried to visit the main page(and only the main page), but now I can go there just fine
Top

I am a graphic designer and have experience working on websites. Would you like some constructive feedback here or via PM? There are definitely some positive sides to the update but I may be able to advise on improvements or directly assist you with these.

Thanks for the offer - PM might be a good idea then...

Yes, cleaning the cache helped! Now the Home page shows up. Thanks

I am a graphic designer and have experience working on websites. Would you like some constructive feedback here or via PM? There are definitely some positive sides to the update but I may be able to advise on improvements or directly assist you with these.

Thanks for the offer - PM might be a good idea then...

Great, I'll be in touch soon.

MichaelP wrote: ↑
12 Sep 2020 19:01
Hmm- right - maybe I should NOT actually have asked for feedback.... or should have expected that change is more typically seen as a bad thing by most people...

I will try to ignore all of the comments for a few days and then read them again through a lense that tries to find the actually constructive comments vs all the subjective ones which are plainly a matter of personal taste....

For your awareness though... The work/change here was done by me, myself and I and took me give or take 60+ work hours last week during my vacation (yes, I do have a day job to earn money :p ) - hence I AM rather annoyed by some of the above comments, but that may well be due to the fact that I did not originally want to invest so much time in the first place and was hoping for a better "result" on some of the planned changes myself...

And no, indeed, I am not a professional webdesigner and have no intention of becoming one.
And yes, I have asked for and invited help to give the site a makeover during all those years every now and then and the only productive result (since the original design by Nadine many years ago) was the HoF design by Driber... it is easy to "not like" - the hard part is to come up with something that maybe more people might like...

I hope this reaction was not because of me honestly...

I am sorry if I was a bit too harsh, but apart from what I said before(that was mostly driven from a feeling of disappointment when I first saw the site), I can try to tell you what it is possible to change, maybe.
For some reason, I am having so many problems navigating on the site right now. It is not that I can't, but that it feels very awkward for me, it is a difficult feeling to explain.
I don't know if it is a matter of layout, of colours, of fonts, or a combination of them: I just find it troubling to explore the site in this state.

What I would suggest, other than trying to get some help from people(and I swear, there are plenty willing to help), is to listen to us. I know that after all your work, you would like to get positive feedback. And also, we want this site to be at it's best. We are not doing it to attack you or your work in any way.

Having said that, some suggestions you could try, if you don't want to revert to the old layout:
-Change the colours a bit. Something more yellowish, like the old one, really could help make some stuff pop out of the site, it is better for the eyes.
-Add panels. Right now it is just a medic-green background with a grid-like square on top, of almost the same colour. It is really distracting and that is probably one of the main reason that is making me tilt a bit. Adding panels like the old site(like the forums, at the moment) could really let the single things pop out.
-Change the font, maybe you can try the one that the forums is using right now
-Make so if you click on a Level Name, it brings you to the level's page. Many people complain about this. For some reason, when you click on a level name, it downloads the level directly. It is a minor thing and I honestly don't mind that much.


Sorry again if the previous comment was a bit too harsh, I was just feeling very uneasy with the whole look of the new site, and it was a "fresh" reaction.

honestly there are some things that I liked. I love where the buttons are now (for example at the top where you can choose top custom levels, levels of the months, etc etc). It's just the layout and the colors that need a bit of a change. For example, I'm sure the mix of green background with blue letter may be hard for colorblind people to see
Top

I like it! Thank you for updating it. The only feedback I have is the orientation of the screenshots on the level page. Maybe a separate "screenshots" tab would make the display look nicer.
Top

LaraCablara wrote: ↑
12 Sep 2020 20:59
I like it! Thank you for updating it. The only feedback I have is that on the level page, I dont see a button to check reviews for the level itself.

It's there, at the top. It works like tabs.

LaraCablara wrote: ↑
12 Sep 2020 20:59
I like it! Thank you for updating it. The only feedback I have is that on the level page, I dont see a button to check reviews for the level itself.

It's there, at the top. It works like tabs.

I figured it out

I'm so excited to see the final version of trle.net!! So glad to see it finally updated. It's about time!
Top

It's different, but we'll probably get used to it within a few days. Some of the functions are much better organized now.

I'd like to suggest a couple of possible changes:

Oh yes, this would be a really useful change. Clicking the little I mostly agree with Mytly, namely regarding the Build section (I was looking for the different BtB). I 'm also not sure whether there's still a Lara's Travels link as well as the guest book, for instance. And I'm seeing this on a mobile, which is never so good. I may get back to it...

But hey, Michael changed it all within a few days! So, thank you for the more than good will.

Good to see - trle is back

As for hall of fame I would suggest a little update: Have the same tabs, each one dedicated to a year. I see eventually the page will run out of space, so I think it would be more organized this way. What do you think?
Top
Post Reply
119 posts

Users browsing this forum: No registered users and 24 guests